LAWSUIT AGAINST FACEBOOK FOR AIDING TERRORISTS TOSSED: The infamous power of the CDA

A U.S. District Court in Brooklyn has dismissed two lawsuits against Facebook, one brought by families of victims of Hamas terror attacks, and the other brought by 20,000 Israeli citizens. The claims allege that Facebook provided support for terrorist groups by allowing these groups to use Facebook as a platform for promoting their goals, including violence against Jews. The court held that the Communications Decency Act provides Facebook with immunity from the claims by the victims of terror and held on the other case that the Israeli citizens did not have the standing to bring the case. 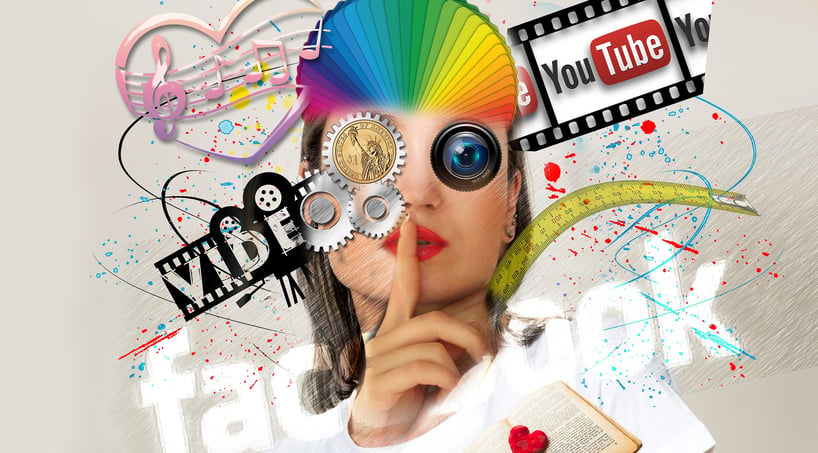 Section 230(c)(1) of the CDA shields defendants who operate certain internet services from liability based on content created by a third party and published, displayed, or issued through the use of the services. Specifically, the CDA provides that “No provider or user of an interactive computer service shall be treated as the publisher or speaker of any information provided by another information content provider.” 47 U.S.C 230(c)(1). In short, an information service provider like Facebook cannot be held liable for content posted by users whether it is false, defamatory, promotes violence, or otherwise.

Social media is a powerful communications platform, perhaps the most powerful. Unfortunately, this power has not been lost on terrorist groups that have become deft at exploiting these platforms for spreading their violent beliefs and for recruiting new members. In this light, lawsuits have attempted to place responsibility on social media for allowing such use. Social media is not a telephone. Telephone services do not monitor the content of conversations. However, social networks are constantly monitoring and mining content in order to collect and monetize data from users.

The plaintiffs argue that the U.S. Anti-Terrorism Act allows victims of terror attacks to seek damages from parties that provide communications facilities that lend support to attackers. Specifically, plaintiff’s attorney has argued that the U.S. Anti-Terrorism Act should be determinative of this issue and not the CDA. The plaintiffs claim that the CDA does not apply because the lawsuits are not based on content on Facebook, but the use of Facebook as a communications platform. The plaintiffs intend to appeal the decision

Social media is powerful, and without the protections of the CDA, platforms like Facebook could not exist. While, social networks can and do apply certain ethical standards for how the platform is to be used, the platforms are not legally liable for failure to enforce their own standards.