What is the power of a tweet? As we see from President Trump’s use of Twitter, a short tweet can rock the world. Well, now, a man has been arrested last Friday, March 17th, in Maryland and charged with a crime arising from sending an epileptogenic tweet last December designed to trigger an epileptic seizure in the recipient. The Department of Justice has released a Statement on this case. 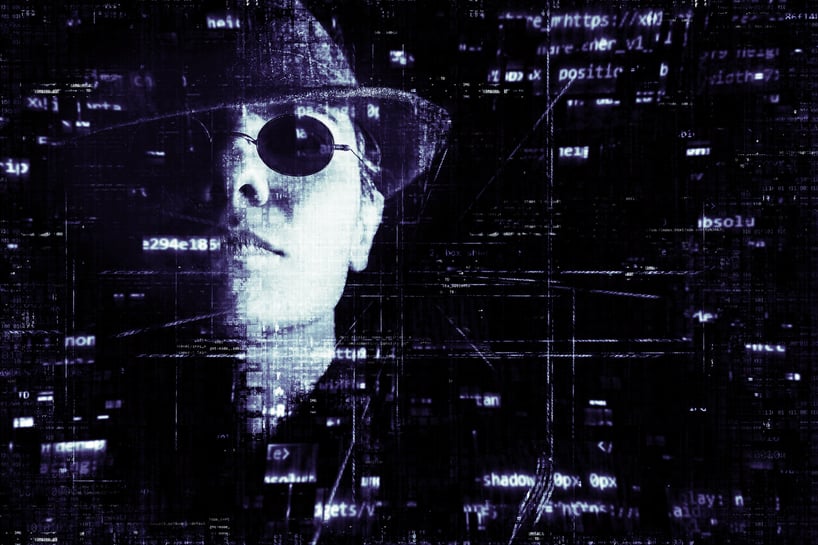 The accused is charged with sending a tweet last December to Kurt Eichenwald, a Newsweek journalist, that contained a flashing strobe light GIF image apparently designed to trigger a seizure. Eichenwald has publicly written about his epilepsy and the alleged perpetrator was purportedly seeking revenge for the Eichenwald’s negative coverage of candidate Trump. The tweet contained the message: “You deserve a seizure for your posts”. Unfortunately, the tweet apparently had its intended effect and caused Eichenwald to have a seizure which resulted in him being incapacitated for several days afterwards. Since the investigation became public 3 months ago, the journalist has received 40 more strobe light messages, which are similarly being investigated by the FBI.

A criminal investigation of the attack was quickly initiated by the FBI. Twitter complied with a subpoena to provide access to the Twitter account from which the message originated, though there was some opposition from some Twitter users to releasing this information.

The accused is charged with criminal cyberstalking with an intent to kill or cause bodily harm – which could result in a prison sentence of up to 10 years.

Apparently, this is the first time someone has been charged with a cybercrime designed to physically injure the victim. Some have compared this crime to sending a letter bomb or Anthrax. More common cybercrimes with intent to harm involve inflicting emotional harm through cyberstalking or cyberbullying, which could also indirectly result in physical harm, such as suicide.

Could this tweet be protected by First Amendment free speech protections? Unlikely. Even though the tweet may have been politically motivated, free speech does not protect violent acts. Furthermore, there was nothing about the tweet that contained an expression that would be even remotely protected by free speech.

There has long been a concern that cybercrimes could seek to injure by infiltrating networked systems or devices, for instance vehicles like automobile control systems, medical devices like pacemakers, or facilities like a power grid.

However, the current case is very unique in that the intended physical harm does not come from infiltrating and controlling a system or device, but directly from the “weaponized” digital content itself.