HOW LINKEDIN CAN UNDERMINE YOUR EMPLOYEE NON-SOLICITATION RESTRICTIONS

Without careful drafting, non-solicitation restrictions in your employment agreements can be easily undermined by an ex-employee’s use of LinkedIn and other social networks, as the two recent cases below demonstrate. 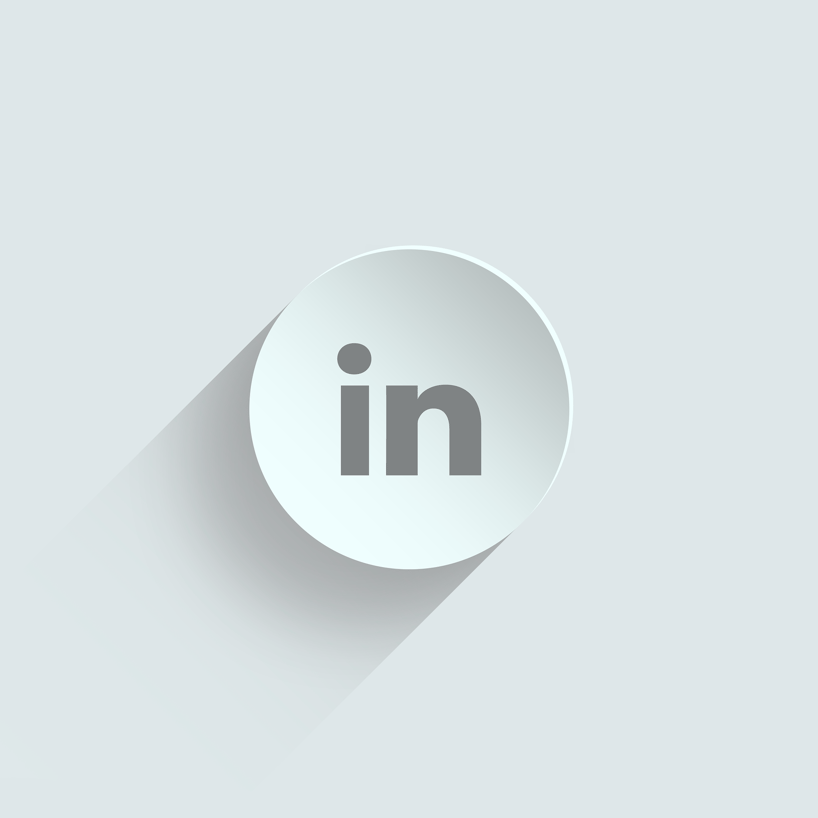 Non-competition provisions are common for employees and enforceable in most states. The provisions can take various forms. However, the two most common are: (1) straight non-competition, which prevents an ex-employee from competing or working for a competitor and (2) a non-solicitation restriction, which prohibits an ex-employee from soliciting customers of the former employer or soliciting former co-workers to leave the employ of the former employer.

However, what happens if by posting an update on LinkedIn an ex-employee makes known to the ex-employee’s connections (which include customers of the former employer) that the ex-employee has a new position, and by implication, is now available to receive orders from customers who the ex-employee had contact with during his/her prior employment? What about sending connection requests to his former co-workers? Would these actions violate a non-solicitation restriction?

LinkedIn and restrictions on soliciting customers of the former employer

In BTS USA Inc. v Executive Perspectives LLC, the Connecticut Appellate Court last year affirmed that a non-solicitation restriction does not necessarily prohibit an ex-employee from posting employment status updates on LinkedIn, even though the ex-employee’s LinkedIn connections include customers of the former employer.

In this case, the former employer was in the business of designing and marketing training simulations, experimental education exercises and related products. The ex-employee was bound by the following restriction:

“Employee shall not for a period of two (2) years immediately following the end of the Employee’s active duties with Employer, either directly or indirectly, either for himself or for any other person, company or other business entity … Call on, solicit, or take away, or attempt to call on, solicit, or take away or communicate in any manner whatsoever, with any of the clients of Employer on behalf of any business which directly competes with employer.”

Unfortunately for the former employer the appeals court affirmed the lower court’s decision that there was no violation because the particular non-solicitation provision was silent on the use of a social network. However, there’s no doubt that an employer would want such LinkedIn postings to be covered by the non-solicitation restriction.

In Bankers Life v. American Senior Benefits Solution, decided this month in the Illinois Appellate Court, an ex-employee bound by a restriction that prohibited soliciting former co-workers sent LinkedIn connection requests to several of the co-workers after ceasing to work for the former employer. The requests did not contain any messages indicating an attempt to solicit these former co-workers to leave the employ of the former employer.

There’s no doubt that many employers would like to prohibit use of LinkedIn and other social networks by ex-employees which even indirectly might solicit either the former employer’s customers or employees.

Additionally, employment agreements and employee handbooks should cover employee use of social networks in general and provide that ownership of social network accounts used by employees for marketing purposes should be owned by the employer.

It’s worthwhile noting that the above cases would have probably come out differently were there blatant (active) solicitation as opposed to the passive use of posts sent to all connections and mere connection requests sent to former co-workers. However, employers will want to cover this passive use of social networks as well.

If you want to discuss this post with us or any other legal issue you can schedule a free consultation via this button,  contact us using the contact form below or via inquiries@galkinlaw.com or by calling (410) 484-2500. We'd like to hear from you!