THE NECESSITY OF HAVING AN EMPLOYEE SOCIAL MEDIA USE POLICY or “Boy, that was one rough week for social media, employees and the President!”

It’s a fact of life. Employees use social media. This use can be both personal and for business. Sometimes the line between the two usages can be blurred. However, either use can impact your business – at times substantially, as the two following recent examples show. The message exemplified by these stories is that all businesses should have a written Social Media Use Policy in place for employees. 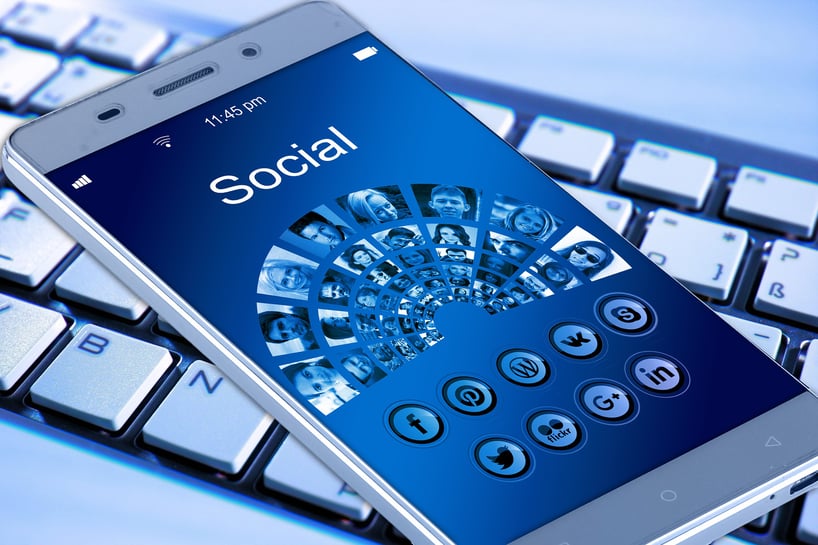