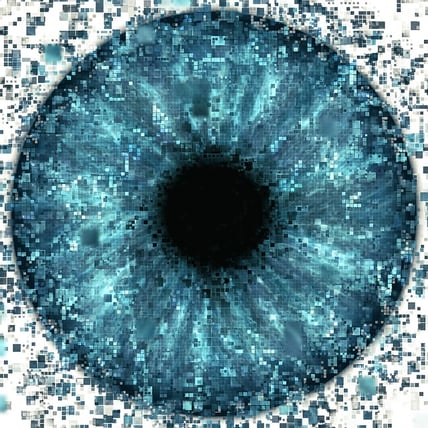 Many start up online businesses need data to get things rolling, and the legality of data scraping is an issue to be evaluated. For instance, HiringSolved is a site that allows users to search their database of millions of potential job candidates for a wide variety of positions. LinkedIn claimed that much of the HiringSolved database was derived from scraping LinkedIn’s member data off of the LinkedIn site. Typically, web crawlers that do data scraping are masked to disguise the source IP address, and bots register numerous false accounts, all in order to evade detection. In July, 2014, LinkedIn and HiringSolved entered into a settlement whereby HiringSolved was require to pay a settlement fee and delete all LinkedIn data from its database.

LinkedIn claimed that HiringSolved’s data scraping actions violated the Computer Fraud and Abuse Act, the Digital Millennium Copyright Act, California’s Comprehensive Computer Access and Fraud Act and constituted a breach of contract and trespass. However, the law regarding data scraping is very unsettled. The data scraped is typically not subject to copyright protection because the data is generated by users and not the site and also copyright protection for data in general is limited. However, the clearest claim is usually that the scraping is a violation of the site’s terms of use. Therefore, it’s essential for companies that want to protect their data to make sure that their terms of use include proper data scraping restrictions.

Since the matter settled, it is unknown whether LinkedIn would have won on these claims, but potential legal fees was probably enough to bring HiringSolved to its knees.