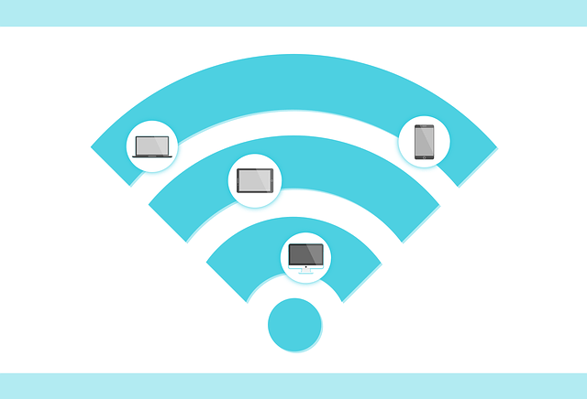 It is well known that sites that post reviews, even reviews that constitute clear defamation, are generally immune from liability. They have the Communications Decency Act (CDA) to thank for that. So, a notorious site like RipoffReport.com, which will never remove user comments about businesses, no matter how false, is immune from liability. This immunity only applies to the site hosting the user-generated content and does not apply to the user who posted the content. So, you can sue the user for defamation if you are lucky enough to be able to identify him/her. However, it is very important to note that this immunity can be lost if the site edits or manipulates the information thereby transforming itself from a mere conduit to a publisher of information.

Bottom Line: The CDA provides very broad immunity. However, if you start manipulating the user-generated content in such a manner that changes the overall presentation or thrust of the content, then immunity may be lost – and extensive liability may follow.