Positive online reviews can be great, and for some, critical, for their business. Negative reviews can be very harmful and sometimes devastating. Therefore, unfortunately, there is a great temptation for some parties to tamper with the review process. A resent Harvard Business School study (source cited below) states that Yelp (the best known review site)  acknowledges that about 16% of reviews are fake, and are then filtered out. See source reference below. 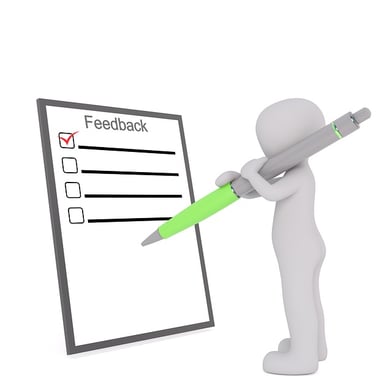 The first approach, which seems at first blush, to be relatively harmless, is to post fake positive reviews about your business. You might think, “Hey, no one is hurt and I gain. What’s the problem?” Well, first and foremost, this would be a violation of federal and state false advertising laws. Last year, the New York Attorney General settled with 19 companies engaging in such practices for about $350,000 in fines.

The worse scenario is when fake negative reviews are posted. The motivation is solely to damage the business, usually by a disgruntled ex-employee or by a competitor. What can be done if this happens to you? Some review sites are better than others in working with companies to identify and remove reviews that are demonstrated to be fake. However, when all else fails, a court order may be obtained to require a review site to release the identity of the perpetrator. This would be followed by a defamation suit, which if successful, would result in a court order for removal of the review, and possible damages from the perpetrator.

This is what happened earlier this year in Yelp, Inc. v. Hadeed Carpet Cleaning, Inc., when the Court of Appeals of Virginia ordered Yelp to release identities of persons posting negative comments about a carpet cleaning business. While anonymous speech is protected by the First Amendment right to free speech, that right is not without exceptions. Defamation is one of those exceptions. It’s important to stress, that a negative review, which is based upon the reviewer’s opinion (e.g., service was lousy), without an actual misstatement of fact, is clearly protected by the First Amendment. However, even in this case, the reviewer must have actually been a customer in order to claim such free speech protection.

Bottom Line: Companies should actively monitor reviews and act promptly when negative reviews are posted. If they are posted by actual customers, then there are various damage control measures that can be implemented. If the reviews are fake, then pre-litigation procedures can be pursued with the review site. However, if all else fails, and legal action is commercially justified, then there may still be a remedy available.