THE HAZARDS OF DATA SCRAPING: $60m judgment for Craigslist 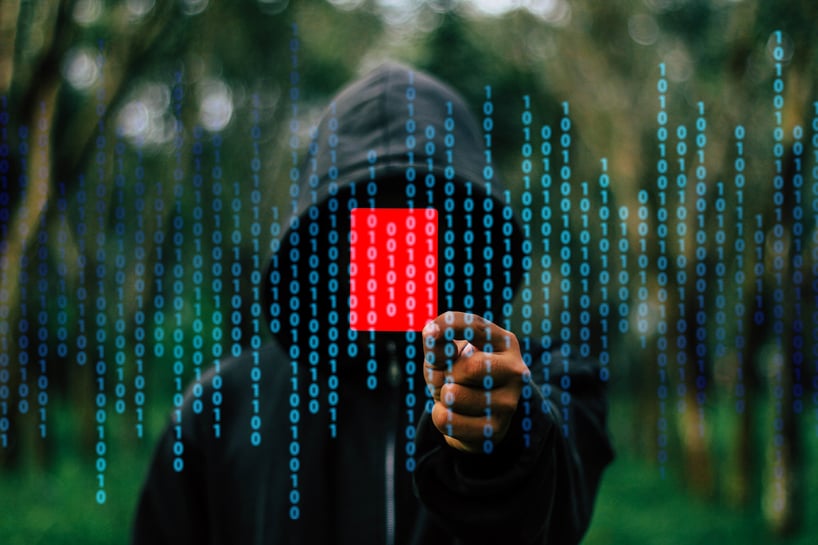 Radpad was a site that listed house and apartment rentals. Part of Radpad’s unstated business model was to scrape real estate rental listings and related contact information off of Craigslist, and then email the property owners via Craigslist messaging in order to try to entice them to move their real estate listings from Craigslist to the Radpad site.

Like all data heavy sites that are targets for scrapers, Craigslist utilizes both technological and legal strategies in order to block data scrapers. However, data scrapers have developed sophisticated methods for getting around the technological blocks and seem to be pretty much unstoppable.

The law of data scraping

The primary legal strategy used by sites such as Craigslist against data scrapers is to include language in their applicable site terms of service that prohibit scraping and harvesting of data and user information. The Craigslist terms provide:

This case presents a good example of the legal risks of data scraping. Here’s how the legal liability against Radpad played out:

Prior to the end of the case, Radpad became insolvent and their attorney withdrew from the case, so the award is equivalent to a default judgment.

Due to the insolvency, Craigslist will probably never collect the award. But that’s not the point. With a $60 million judgment, Craigslist has sent out a loud and clear message to would-be scrapers – violate our terms of service and scrape our data at your own risk.

It’s interesting to note that the content of a site like Craigslist is usually owned by the users and not the site, which makes a copyright infringement claim difficult. However, Craigslist took the unusual and creative approach of  temporarily changing their terms of service to obtain an exclusive assignment of copyright rights to user content, which then allowed Craigslist to be the plaintiff in an infringement action.

That lawsuit in all likelihood drove Radpad into insolvency. In addition to the direct monetary fallout, Radpad had previously raised $13 million in investment rounds and one has to wonder how the investors are viewing the demise of the company hastened in part due to illegal marketing practices.

Obviously, don’t base your business model on data scraping.