OF TRADEMARKS AND OBSCENITIES

As background, first came the US Supreme Court decision in June 2017 in Matal v. Tam when the court struck down the Lanham Act’s prohibition of registering “disparaging” marks as a violation of the First Amendment’s free speech clause. In that case, an Asian-American rock band called “The Slants” was originally denied trademark registration based on the name being disparaging. As a result of this case, the Washington Redskins, whose longstanding trademark registration was cancelled in 1999 for being disparaging after having been registered 40 years earlier was reinstated.

Okay, now for the obscenity. 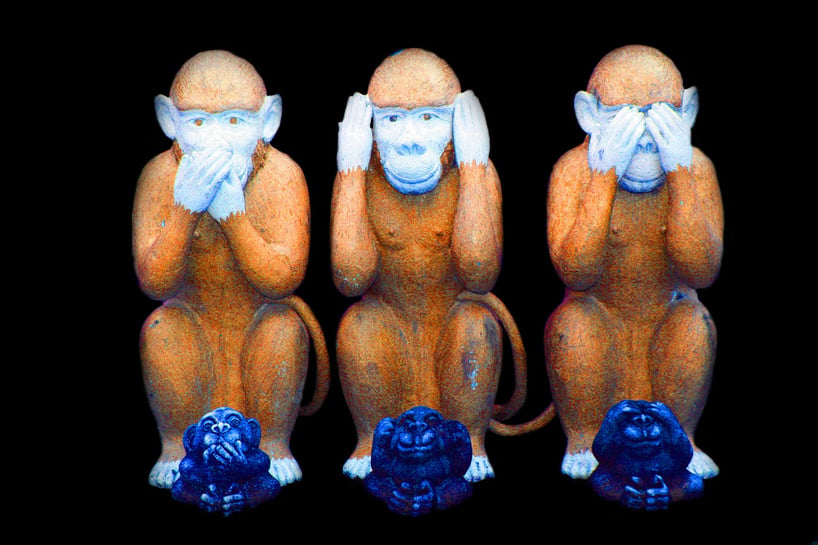 A certain trademark application was rejected by the US Patent and Trademark Office based on a determination that the mark was obscene and therefore a violation of the Lanham Act’s ban on “immoral or scandalous” trademarks. Specifically, the trademark examining attorney found that the mark was vulgar and scandalous. The US Federal Circuit Court of Appeals ruled in In re Brunetti on December 15, 2017 that based on the Supreme Court decision mentioned above in Matal v. Tam, the “immoral and scandalous” ban of the Lanham Act was an unconstitutional violation of the right of free speech. Specifically, the court reasoned that “the immoral or scandalous provision [of the Lanham Act] targets a mark’s expressive message, …” Therefore, obscene words, though objectional by many, are a protected expression under the First Amendment.

The two cases referenced above overturn 70-year old restrictions on trademark registrations. The likely outcome? Prepare to be affronted by many new “objectional” marks that will surely, and quickly, be registered. Such marks will include obscenities, sexual innuendos, drug use references, negative religious figure references, and for other possibilities, just use (or don’t use) your imagination.

So, if you’ve read this post this far, you are probably a bit curious just what was the obscene mark under discussion. Well, if you read the beginning of this post, you also know that I don’t use obscenities. However, to satisfy your curiosity, if you must, you can follow this link to the case: http://www.cafc.uscourts.gov/sites/default/files/opinions-orders/15-1109.Opinion.12-13-2017.1.PDF