Much of the Internet is filled with user-generated content. In order to use that content, companies need to receive sufficient rights from the owner of that content. In that regard, based on a recent complaint, Anheuser-Busch may have stumbled when running its “Every Natty Has a Story” Natural Light campaign (the “Natty Rewards Contest”). This case provides a good opportunity to review the rules for obtaining and using user-generated content. 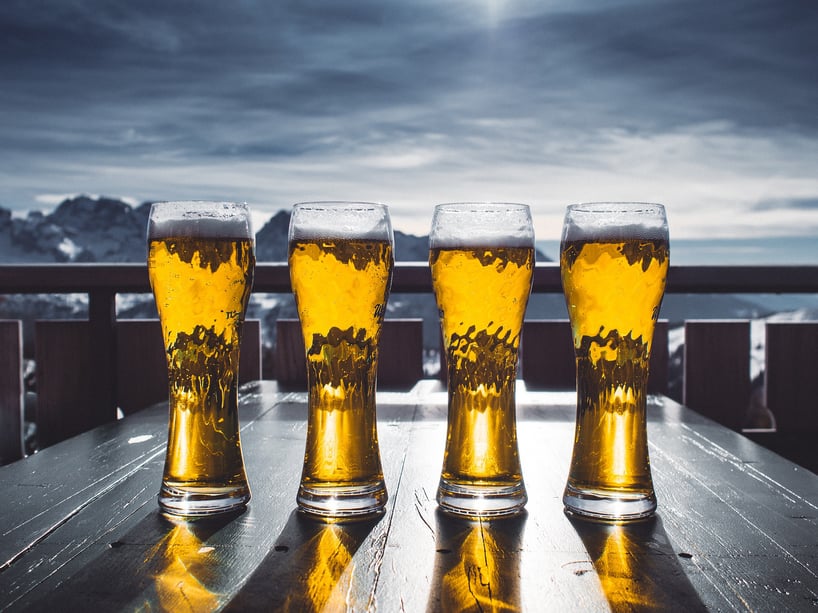 The Natty Rewards Contest was run by Anheuser-Busch and entrants were asked to submit photos of themselves “acting natural.” Kathryn Belasco took a picture of her friend, Kayla Kraft, using Kraft’s phone. Kraft posted the photo on Facebook, and sometime later Kraft’s photo appeared on Anheuser-Busch posters and coasters.

Kraft recently sued Anheuser-Busch for copyright infringement, invasion of privacy and violation of her right of publicity, apparently claiming that she did not submit the photo to the contest. The Natty Rewards Contest rules (which can be viewed here) require that submitted photos must be the original work of the entrant, do not infringe anyone’s copyright or publicity rights and that the entrant grants Anheuser-Busch broad license rights to use the submitted photos.

Who owns the photo?

Did Anheuser-Busch get the license rights?

All content submissions for the contest were made subject to the contest rules, and these rules would be binding on the entrants. However, Anheuser-Busch can only receive the rights that an entrant possesses, and if someone other than Kraft or her friend submitted Kraft’s photo, then Anheuser-Busch would not receive any license rights, and its use of the photo would be infringing and a violation of publicity rights.

When receiving user-generated content, a website cannot know that the submitter of the content has the necessary rights to submit that content. In most cases, the Digital Millennium Copyright Act (DMCA) will provide the website with immunity from infringement claims. However, in this case, Anheuser-Busch used the photos for commercial purposes (i.e., selling posters and coasters with the photos). The DMCA does not grant immunity for such commercial use and Anheuser-Busch’s good faith belief that it has obtained proper rights would not be a defense against an infringement claim, as ignorance is no defense.

What could Anheuser-Busch do differently?

The best advice a company running a contest or otherwise receiving user-generated content that it intends to use for commercial purposes would be to get a written release from the submitter of that content. In the cases of contests, there are usually a manageable number of winners and therefore getting releases from the winners should not be an unmanageable process.