THE STATE OF THE LAW ON DATA SCRAPING

LinkedIn pushed back – for now

Data is king on the Internet. Of course, real commerce does occur via the Internet in huge and increasing volumes and SaaS offerings are proliferating, but no matter what activities are occurring, valuable user data is always being collected, aggregated, analyzed and often monetized. So much so that you can be certain that wherever you find a useful free online service, you will also find immense data collection and monetization. So, in effect, in such cases, you and your data become the product. 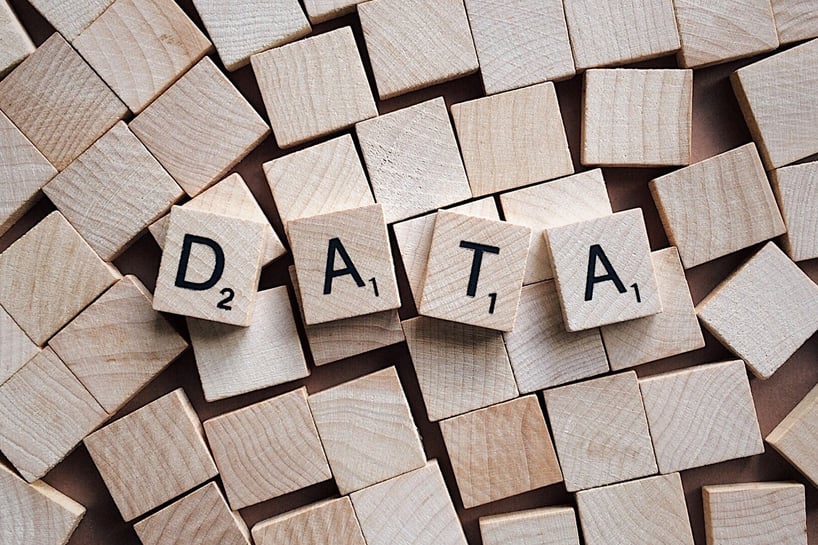 It should not be surprising that when one website massively and successfully gathers valuable user data, you will find others that want to access and use that data. The primary means of gaining such access are either licensing or scraping. Licensing is with permission and usually comes with a fee. Scraping is usually without permission, is legally risky and is free.

So, what is the state of the law on data scraping?

In August, the United States District Court for the Northern District of California, in hiQ Labs, Inc. v. LinkedIn Corporation, may have broken new ground enhancing the rights of data scrapers (or maybe not), but first let’s examine the legal issues involved.

In order to evaluate the risk versus benefit of a data scraping business model, it is necessary to understand the potential legal violations that might occur.

The complication is that not all data on a website is copyrightable, or if copyrightable, it is not necessarily owned by the website – therefore the website would not be able to institute an infringement suit. For instance, many data heavy websites are composed of user-generated content (like LinkedIn, Facebook, YouTube, Instagram, Twitter, etc.) which in almost all cases is owned by the user and not the website. So, the website cannot usually sue for copyright infringement. Additionally, much content that is scraped is mere data and data basically equates to ideas, and mere ideas are not protectible under U.S. copyright law. Lastly, even if the content is copyrightable and owned by the website, the scraping might qualify under the fair use exception, which allows use of a copyrightable work if the use transforms the original work in a completely new or unexpected way. See Campbell v. Acuff-Rose Music, 510 U.S. 569 (1994.)

Recent LinkedIn case may open new possibilities (or not)

Now back to hiQ Labs, Inc. v. LinkedIn Corporation. hiQ was scraping data from public LinkedIn profiles and running an algorithm to determine the likelihood that specific employees may stay with the their current employer or may be seeking other employment. This data was sold to the employers for HR planning purposes. The court granted a preliminary injunction against LinkedIn to prevent implementing technology that would block the data scraping activities of hiQ.

Although hiQ had been performing this scraping for several years with LinkedIn’s knowledge, LinkedIn had a change of heart and issued a cease and desist letter, threatening legal action and blocking hiQ’s access. hiQ responded by seeking an injunction.  LinkedIn claimed that continued scaping was a breach of contract (i.e., it violated the LinkedIn User Agreement), and a violation of the CFAA among other laws. The court did not address the breach of contract issue. However, regarding the CFAA claim, the court importantly stated that: “A user does not “access” a computer “without authorization” by using bots, even in the face of technical countermeasures, when the data it accessed is otherwise open to the public.” And herein lies the crux of the decision: The data that hiQ was accessing was not behind a username/password procedure.

This case is very fact specific. The court did not find generally that the CFAA does not apply to data scraping. In this case, (1) hiQ did not have to login to LinkedIn in order to scrape the data because the profiles scraped were publicly available (so terms of service might not apply), (2) the profiles did not contain copyrightable materials owned by LinkedIn (it was user-generated content), and (3) LinkedIn had previously for a number of years knowingly permitted hiQ’s activities and now blocking hiQ might drive hiQ out of business.

In this case, if the data could only be scraped after logging in, then there is a likelihood that the court would have found a CFAA violation. The court also held that that the application of technical blocking measures would not result in a conclusion that a user implementing countermeasures to continue access would constitute unauthorized access under the CFAA.

So, after hiQ Labs, Inc. v. LinkedIn Corporation, where are we?

If you are a data scraper, then based upon hiQ, not much has changed unless the data is publicly accessible without a password.

Data scrapers need to proceed with legal advice and caution. Even though the law may be moving slightly in the data scraper’s favor, there are still substantial grounds for websites to issue cease and desist letters and threaten legal action. hiQ was fighting for its life and was able to afford to hire the formidable (and expensive) Laurence Tribe, Harvard constitutional law professor, as defense counsel. So, you need to consider whether you have a legal war chest available.

Websites should carefully review their terms of service anti-data scraping provisions, and the acceptance process for the terms of service, and consider putting valuable data behind a login process. Of course, all data scraping technological prevention methods should be considered and implemented.