In our cloud-centered business environment (which will only become all the more so), there are usually at least two potentially responsible parties to a data breach: (1) the business that provides services or products to customers/patients (the Data Owner) and (2) a service provider that holds and/or processes the data (the Data Holder). 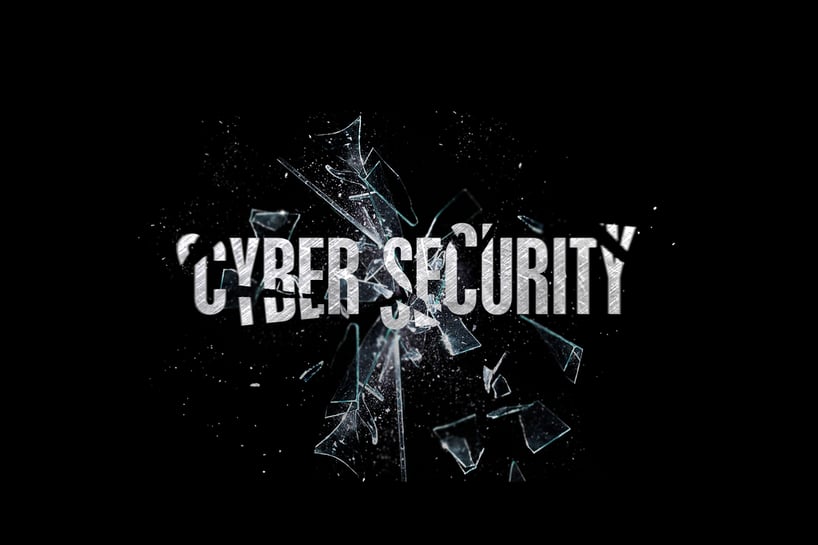 A simple example would be SalesForce. You run customer relationship management (CRM) functionality of your business using the SalesForce cloud-based service. You own your customer data and SalesForce holds your data. If there is a breach of your data on SalesForce’s servers – who is liable for the ensuing expenses and losses? Under the state data breach laws and the terms of most vendor agreements, only the Data Owner will be responsible. However, this outcome can be changed through negotiation and the agreed wording of the contract (though with an industry leader the likes of SalesForce – don’t expect too much, or any, negotiation on this issue).

Magnitude and type of damages

It’s important to first appreciate the potential impact of a data breach on a Data Owner. A quick look at some recent famous data breaches, though only dealing with one party, will bring to light the types of costs and damages that can flow from a data breach.

From mid-May through July, 2017, sensitive data of at least 143 million U.S. consumers was hacked at Equifax, which is one of the three major U.S. credit reporting agencies. The sensitive information hacked included names, Social Security numbers, birth dates, addresses and driver’s license numbers. In the days following the announcement of the breach, the market value of Equifax dropped by about $4 billion as shareholders bailed out. Following the breach, Equifax announced that the chief security officer and chief information officer “retired.”

A large breach occurred to Yahoo in 2014 (though only discovered two years later in 2016). Over 500,000 user records were accessed, which access included names, email addresses, telephone numbers, birth dates, encrypted passwords and security questions. Even though there was no sensitive financial data exposed, Verizon, which was in the process of purchasing Yahoo, reduced the purchase price of Yahoo by $350 million dollars based upon the anticipated losses that would be associated with the data breach. Additional fallout was that the General Counsel of Yahoo resigned and the CEO forfeited her annual multi-million-dollar bonus.

In 2013, credit card data for over 40 million Target customers (including customer names, card numbers, expiration dates, security numbers and debit card PINs) was hacked via a third-party vendor connection. Target has reported costs from this data breach of over $292 million, which included settlements paid to impacted financial institutions and consumers, and most recently in May of this year, a $18.5 million settlement paid to 47 states.  Apparently, insurance has only covered $90 million of these costs. The CEO of Target resigned as a result of this breach.

The costs of a data breach may include all or some of the following: legal expenses, outside response teams, digital investigation and forensic services, remediation of information infrastructure, identity fraud alert services, payments for crisis communication, compliance with state data breach notice obligations, identity theft insurance requirements, and settlements with financial institutions, customers and government entities. Collateral damage can include damage to reputation, consequential loss of business, shareholder suits and replacement of management.

Under U.S. law (except under HIPAA which places direct liability on a Data Holder), and standard contact terms, it is the Data Owner that will be liable for losses resulting from a data breach, even if due to the security failures of the Data Holder. Why is that?

Below is laid out the possible ebb and flow of a contract negotiation for data breach liability between a Data Owner and a Data Holder:

When drafting and negotiating provisions allocating responsibility and liability for data breaches, care and thought will need to be applied to clearly address the contingencies and accurately draft the nuances.